As an innovative provider of industrial IT solutions, we supply a wide range of industries with rugged tablets, rugged notebooks and mobile handheld PDAs. Our core markets include industrial manufacturing, automotive, utilities, emergency and rescue services, and public services. Our solutions enable everyday heroes to work quickly and efficiently, even in the most challenging conditions. They are the tool of choice when traditional systems fail or are not reliable enough.

We make your business productive and fit for the future. We empower heroes. 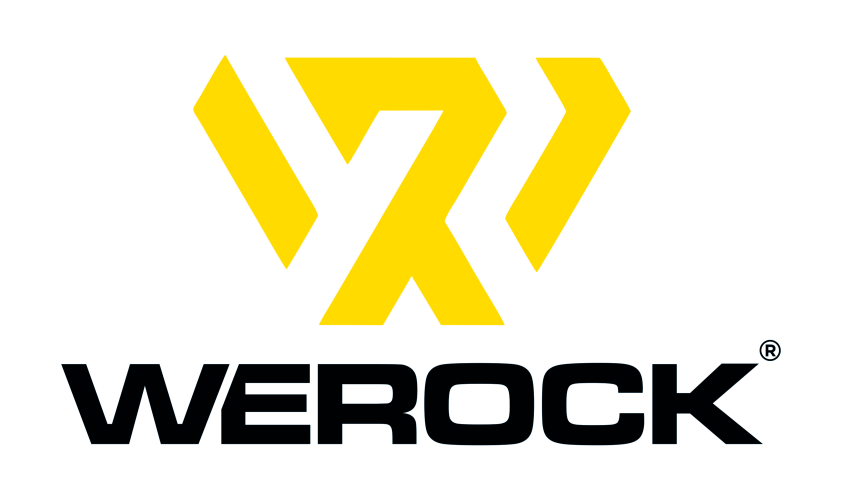 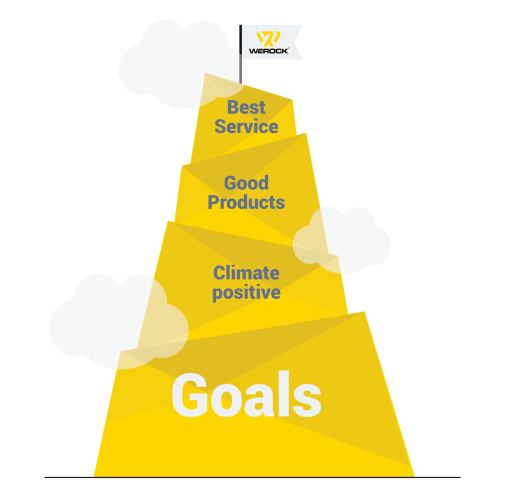 Our mission is to become the leading industrial computer manufacturer, leading the way in innovation and environmental protection. To achieve this, we develop and sell high quality, rugged and reliable products at fair prices. As a company, our greenhouse gas balance at the end of the year is positive – we avoid emissions wherever possible. Emissions that cannot be avoided are compensated.

The commissioning of a WEROCK product is the start for further cooperation. Our interest is the smooth running of your processes, even after acceptance. For this, WEROCK and numerous sales and integration partners are at your side as a reliable and flexible partner for all aspects of integration, maintenance, service and repair.

Being successful together is part of our shared values and corporate culture. Our values have been firmly anchored in our corporate culture since the company was founded. At WEROCK, all employees share these fundamental corporate values. They form the roots of our corporate culture. They are the basis for working with you, cooperation partners and suppliers. Our values reflect that we also promote ethically responsible behavior in our company beyond legal requirements and regulations. The behavioral guidelines for employees of WEROCK Technologies GmbH are a balancing act of ethically correct behavior, environmental awareness and economic interests. We try to consider all these aspects in our decisions and therefore also justify them in detail in individual cases. At the same time, we are aware that there might be better options or that there will be in the future. Therefore, the set of rules is not set in stone. 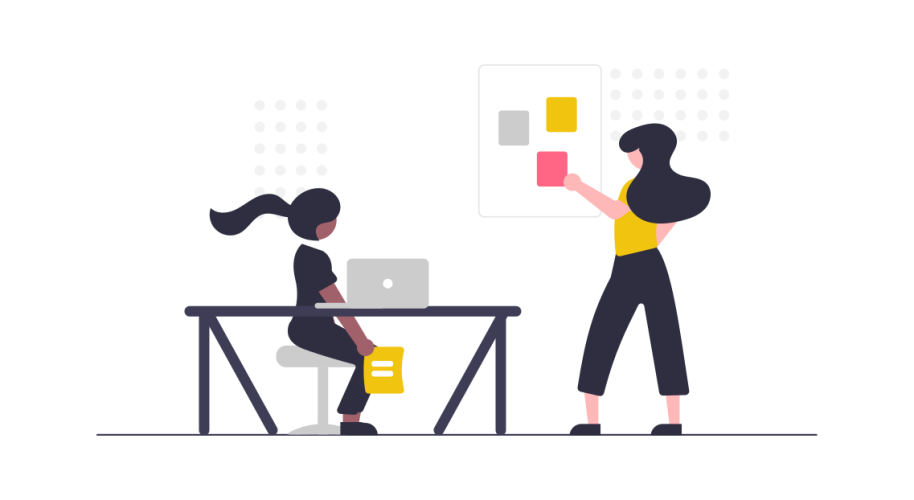 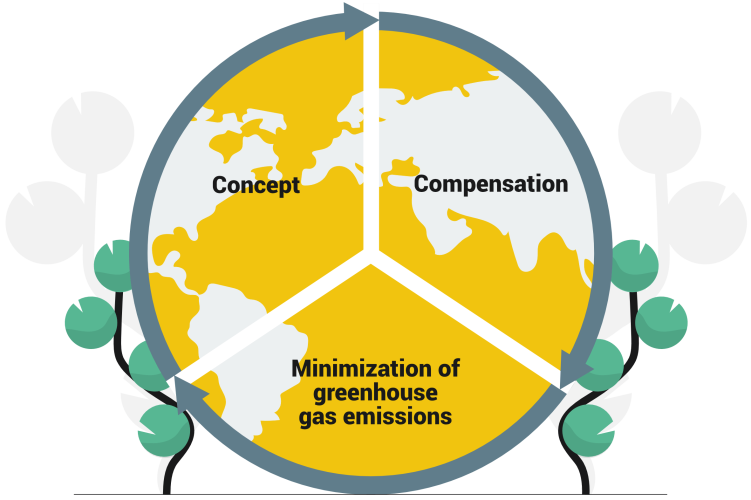 We strive to have a positive impact on our environment with our products and services so that our planet remains livable for future generations. Climate-neutral production of computers is currently not possible. Their impact is compensated for elsewhere. Ultimately, it’s a matter of making the most environmentally friendly decision in each case. At the same time, we are working every day to reduce our environmental footprint. For more information, please visit our environmental protection page.

Extension of product warranty to 24 months, introduction of Warranty Plus service program.

With Saelig we now have our first sales partner in the U.S.

With Rockbook X540 and Rockbook X550 G2, the portfolio of rugged notebooks is expanded by two models.

WEROCK is now a registrated trademark throughout the whole European Union.

We launched our second Rugged Notebook: The Rockbook X130 - a lightweight, fully rugged laptop with low weight but high performance.

In 2021, we were able to significantly expand our partner network. In a wide range of industries, from ERP specialist suppliers to fire department retailers, WEROCK devices are now available from over 50 different partners.

WEROCK presents itself with its first trade fair appearance at the Hausemsse of Florian's Feuerwehrshop in Bremen. Two weeks later we presented our products together with our reseller blaulicht.de at the NUFAM in Karlsruhe. With us: Our new rugged 10" tablet Rocktab U210.

In the first quarter of 2021 we launched 4 new products, two Rugged Tablets and two Rugged Handheld Computers. Also, we became sales partner of the Taiwanese printer manufacturer TSC & Printronix Auto ID. You now have the choice for rugged mobile products between 4 inch and 15.6 inch screen size.

Foundation of WEROCK Technologies GmbH, registration with all authorities and registration of the WEROCK brand. Official launch of the company and presentation of the first product "Impakt BC200" (a bodycam for use in police departments) in September 2020. 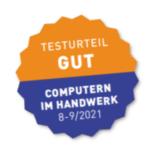