Microsoft offers different editions of the Windows operating system, with target customers ranging from private individuals to companies. Which of the editions is best for you? What about licensing and updating the different operating systems? At what point does it make sense to switch to the Windows 11 version? These and other questions will be answered in this article.

The differences and similarities of the Windows versions

The Windows 10 versions Pro and Home differ fundamentally in their use. Windows Home versions are intended for private use and Windows Pro versions for professional purposes. With Windows 10 Pro, additional functions are added in the category of managing devices and apps as well as in setting up server-based Windows networks. Both versions have the service CB or CBB (Current Branch & Current Branch for Business) in order to be able to carry out regular security updates at short intervals. A major advantage of Windows 10 Pro and the Home versions is their upgrade compatibility with older Windows versions.  It is possible to install the new versions as an update for Windows 7 Professional, Windows 7 Ultimate or Windows 8.1 Pro operating systems. Features such as Kiosk Mode, mobile device and application management, Windows Autopilot and the Microsoft Store for Business are included. Users of Windows Pro receive 18 months of support on the respective version (e.g. Windows 10 Pro 21H1). During this period, Microsoft supports its users with patches and the latest security updates to maintain the functionality of its operating system and close security gaps.

Compared to the Pro version, Windows Enterprise includes additional functions and features created to simplify work tasks and maximise work efficiency. These include direct and transparent access for mobile employees to the company network, which is ensured by “Direct Access”. The “Branch Cache” delivers faster access and management of files. The “Device Guard” enables a security check of permissible app sources and “Windows To Go” allows the user to save Windows 10 Enterprise on a USB stick. In contrast to the Pro version, Windows Enterprise and Windows IoT Enterprise offer a Long Time Servicing Channel (LTSC) or LTSB version (Long-Term Servicing Branch). Instead of issuing new function updates every six months, Windows offers a new version every 2-3 years.  The latest versions are thoroughly tested in advance so that compatibility problems can be avoided.

At first glance, the differences between Windows loT Enterprise and Windows Enterprise may not be obvious. Both are full-fledged Windows 10 versions that include all the familiar programmes and features for private customers. However, the first major difference is already revealed by the name.  “IoT” – or the “Internet of Things”. This name stands for optimised solutions that created many innovations, raised the competition and the demands on the labour market. Windows loT Enterprise is characterised by more efficient networking of devices and machines and more cost-effective, intelligent maintenance compared to Windows Enterprise. A common deployment, management and maintenance system of Windows IoT makes it easier to deploy and operate devices. Entrepreneurs can use IoT Enterprise to create a unique software image based on their own product and configure it for all their products.  Overall, loT solutions achieve increased data collection efficiency, reduced costs, increased business competitiveness and ultimately increased revenue . Microsoft Windows Embedded/loT operating systems and tools are designed for business use of intelligent solutions such as data collection and processing. These data processing procedures should also be able to run securely via lockdown functions (also called “kiosk mode”). These include lockdown functions against unauthorised access, recovery options in the event of system crashes and the automatic login function. Windows 10 IoT Enterprise supports industrial devices in retail, healthcare, manufacturing and other industries. These devices are specifically designed for complex, business needs such as ATMs, industrial tablets, digital signage or manufacturing.  Windows promises 10 years of support on embedded/IoT products. 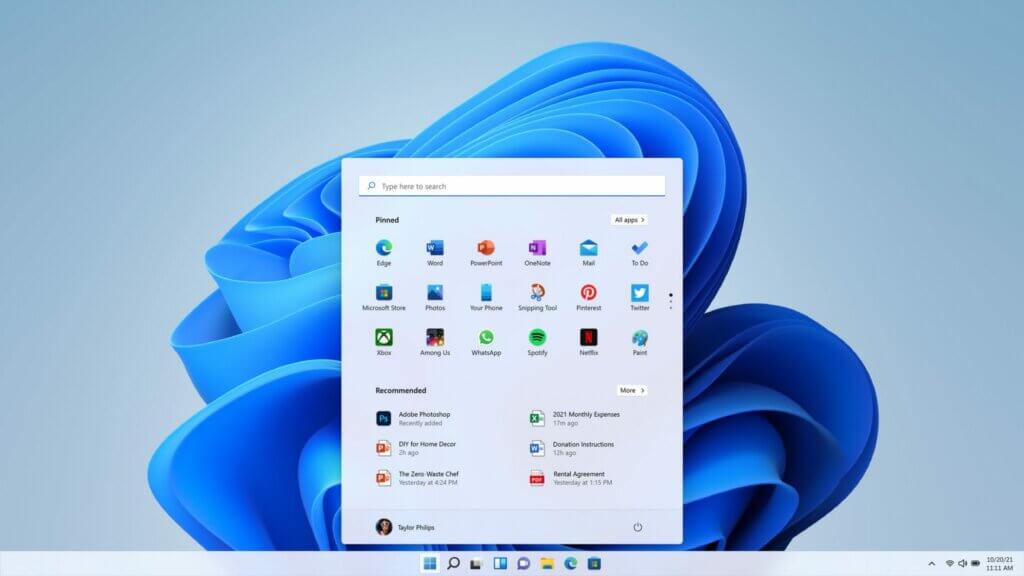 Windows 11 is the enhanced version of the Windows 10 operating system. With the help of new features and a simpler design, the user experience is improved. It is more reliable, more secure and more powerful than the previous versions. The different editions are to be tailored even more precisely to the requirements of the users.

The first visual change is the user interface, which includes a new Start button and a new taskbar. Snap layouts and snap groups are also among the new features of the Windows 11 system, with the help of which one can comfortably arrange several windows next to each other on the screen. This makes multitasking for private and business purposes possible. Microsoft Teams is already integrated in Windows 11 and does not have to be installed additionally. Windows 11 also offers new accessibility tools with settings for sound, light sensitivity and colour designs. These tools make the operating system much easier and more universal to use.

Windows 11 is supported by Intel 8th Gen Coffee Lake and Zen 2 CPUs, so older Windows devices with lower system requirements will not be suitable for the new system BIOS. Only if the TPM chip (Trusted Platform Module) is activated and Secure Boot is supported can the hardware be upgraded from Windows 10 to Windows 11.

Now that Microsoft offers two different versions of the IoT operating system and support for Windows 10 IoT will continue for years, the question is which version the consumer should ultimately choose. Both Windows 10 and Windows 11 help with cloud applications, kiosks, ATMs, POS systems or digital signage. Since both versions meet the already existing requirements of end users, it is the differences between the two systems that matter. Compared to 10, Windows 11 supports the latest hardware and standards such as USB 4 and WiFi 6.

USB4 is a super-fast interface that allows a data transfer rate of up to 40 gigabytes per second. This interface standard was developed on the basis of the Thunderbolt 3 standard, which is compatible with the predecessor standards. USB 4 supports various data and display protocols, which can be used to connect external graphics cards or 4K monitors. It proves to be extremely helpful in industrial control or the use of a POS system.

WiFi 6E is an extension of the WiFi 6 WLAN standard, which is set in the licence-free 6 GHz frequency range. For short ranges, the increase maximises the theoretically possible speed to 2.3 Gbit/sec. Currently, there are fewer sources of interference in the 5.925-6.425 GHz range, which is why the network connection has become much more reliable.

Older operating systems will be difficult to adapt to future standards, as long as these standards are built on the latest hardware. Windows 10 (2004 version) and Windows 11 support the latest WiFi 6 and WPA3 standards for the wireless network.  Windows 10 can only use unencumbered frequencies and encryption standards to a limited extent, while Windows 11 IoT Enterprise satisfies the hardware requirements for the latest standards. 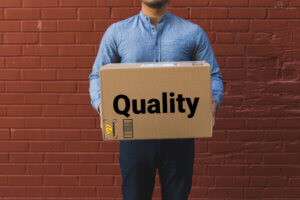 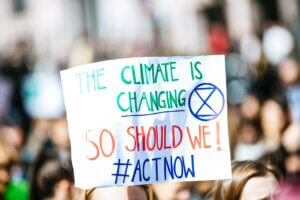 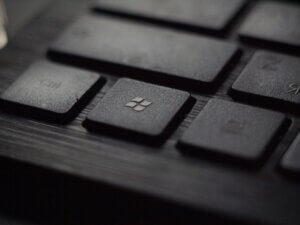 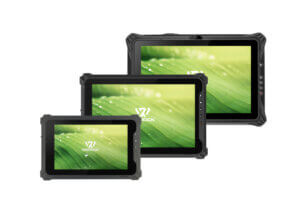 Surveying the forest: WEROCK helps out 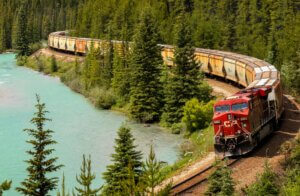 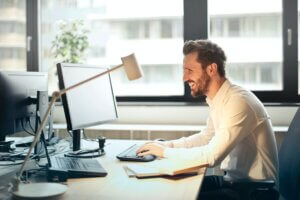 Windows 11: The optimal operating system for your business 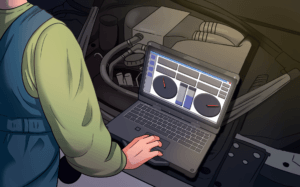 Why are the Rockbook notebooks in particular considered as workshop laptops?